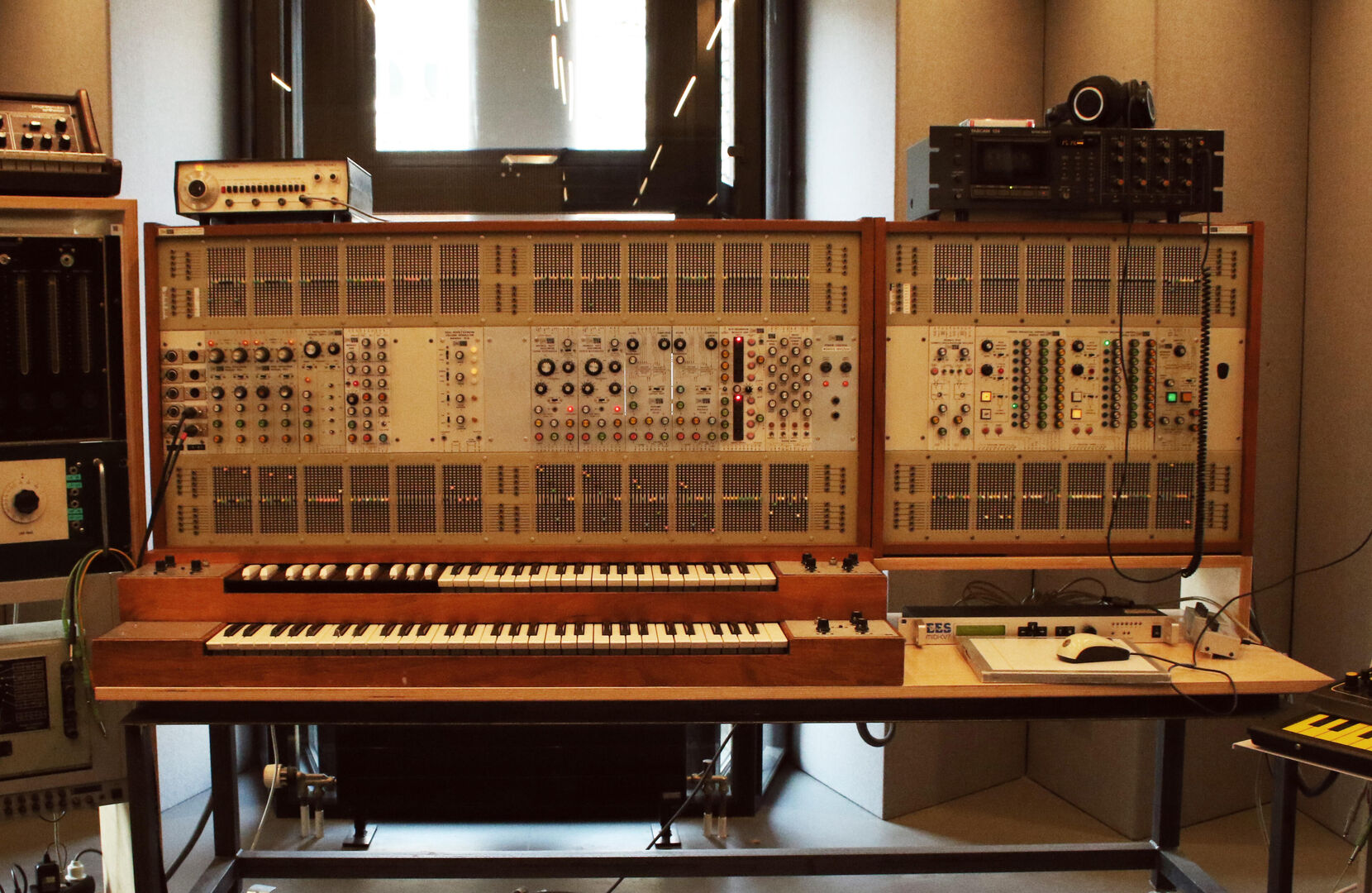 On May 14th the ARP2500 will have a central place during a concert by Julian Edwardes in the Studio 4 concert series.

Between 2019 -2021 Julian Edwardes worked several times in the Willem Twee Studio’s. In the context of Music Hub, he was able to experiment in the Willem Twee studios and make recordings for his new album STASIS. The album reflects his experiments with the ARP2500 and the process from the first meeting with the instrument 'till later improvisations. During the COVID pandamic a new light was shed on these recordings; it resulted in new work in which he wanted to reflect the emptiness and 'unheimisch' feeling of the lockdown reality.

Bandcamp
Julian Edwardes (UK/NL '79) is a trained visual artist with a background in Fine Art; he studied at AKV St Joost and at the Sandberg Institute Amsterdam.
Form, language, identity and existence are assayed within a compositional framework pullulated from a modular synthesizer, utilizing unstable systems and disrupted resonant bodies.