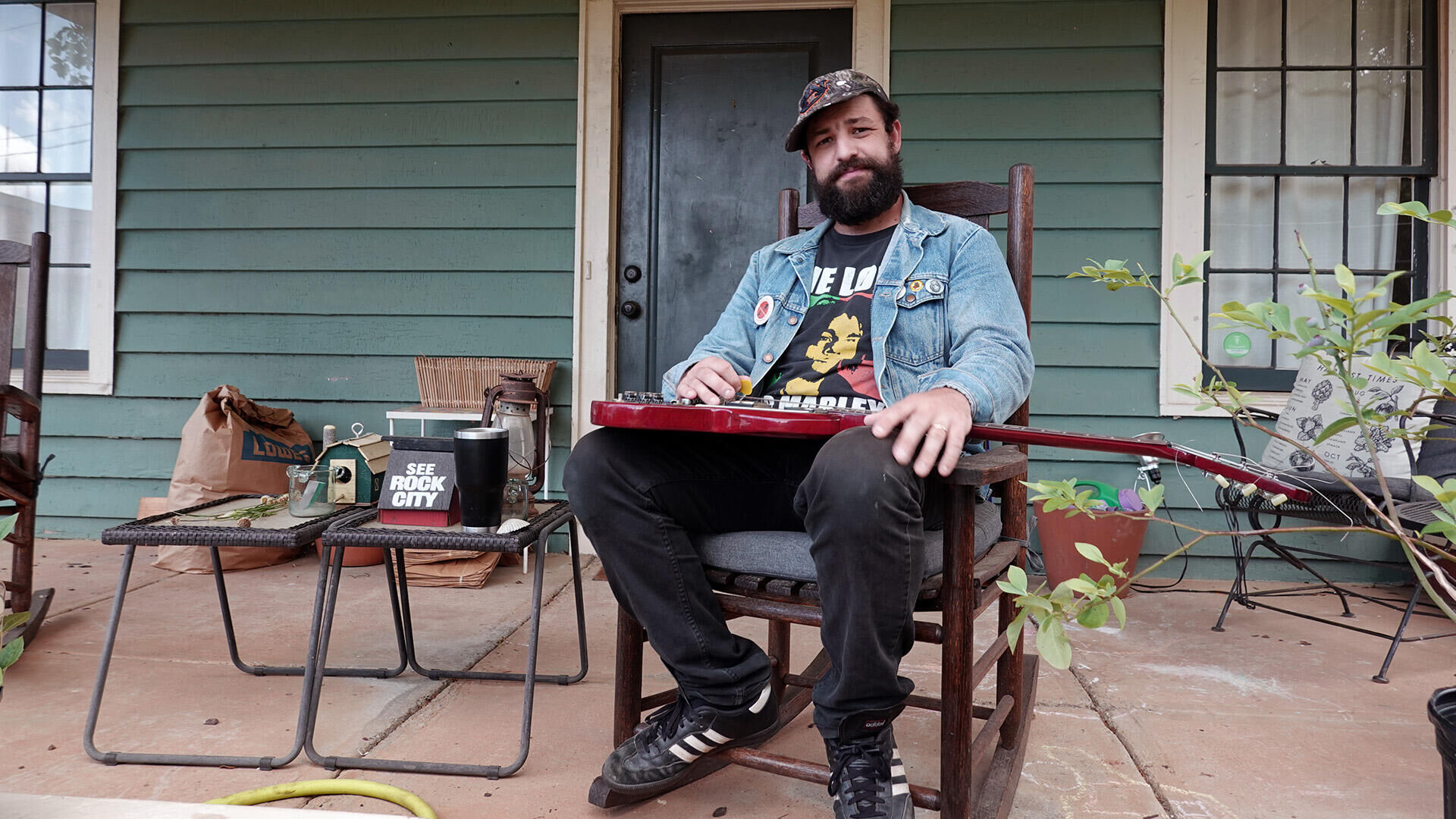 Since releasing their first album There Is a Bomb in Gilead in 2012, the Alabama band has built a reputation as being what NPR calls “punks revved up by the hot-damn hallelujah of Southern rock” who carry on “the Friday-night custom of burning down the house,” a raw live sound that they captured with Texas punk producer Tim Kerr on studio albums Dereconstructed (2014) and Youth Detention (2017) before recording a full-on live album at their favourite hometown dive, Live at the Nick (2019).

Their work has come to be known, too, for Bains’s lyrics and their literate, incisive social commentary on the band’s beloved homeplace, leading him to publish poetry in the New Yorker and speak at universities from Mississippi to Sweden. Bains can also be found collaborating with artists like Lonnie Holley and Swamp Dogg, lending his bombast to truck-bed protests of Donald Trump and Roy Moore, playing benefit shows for striking Alabama coal miners and Southern Black LGBTQ liberation organizations, and presenting gospel-music live streams for Birmingham and Atlanta food banks.

"Lee Bains + The Glory Fires have long been one of my favorite live rock and roll bands, blowing the walls out of venues worldwide while also growing exponentially with each release into one of the most lyrically insightful and politically inspiring bands of recent years. Old-Time Folks, helmed by longtime DBT producer David Barbe, takes them to new sonic levels, making a record that comes closer than ever before to actually capturing their live assault while holding up as an album you’ll want to play (loud) over and over."
- Patterson Hood (Drive-By Truckers)