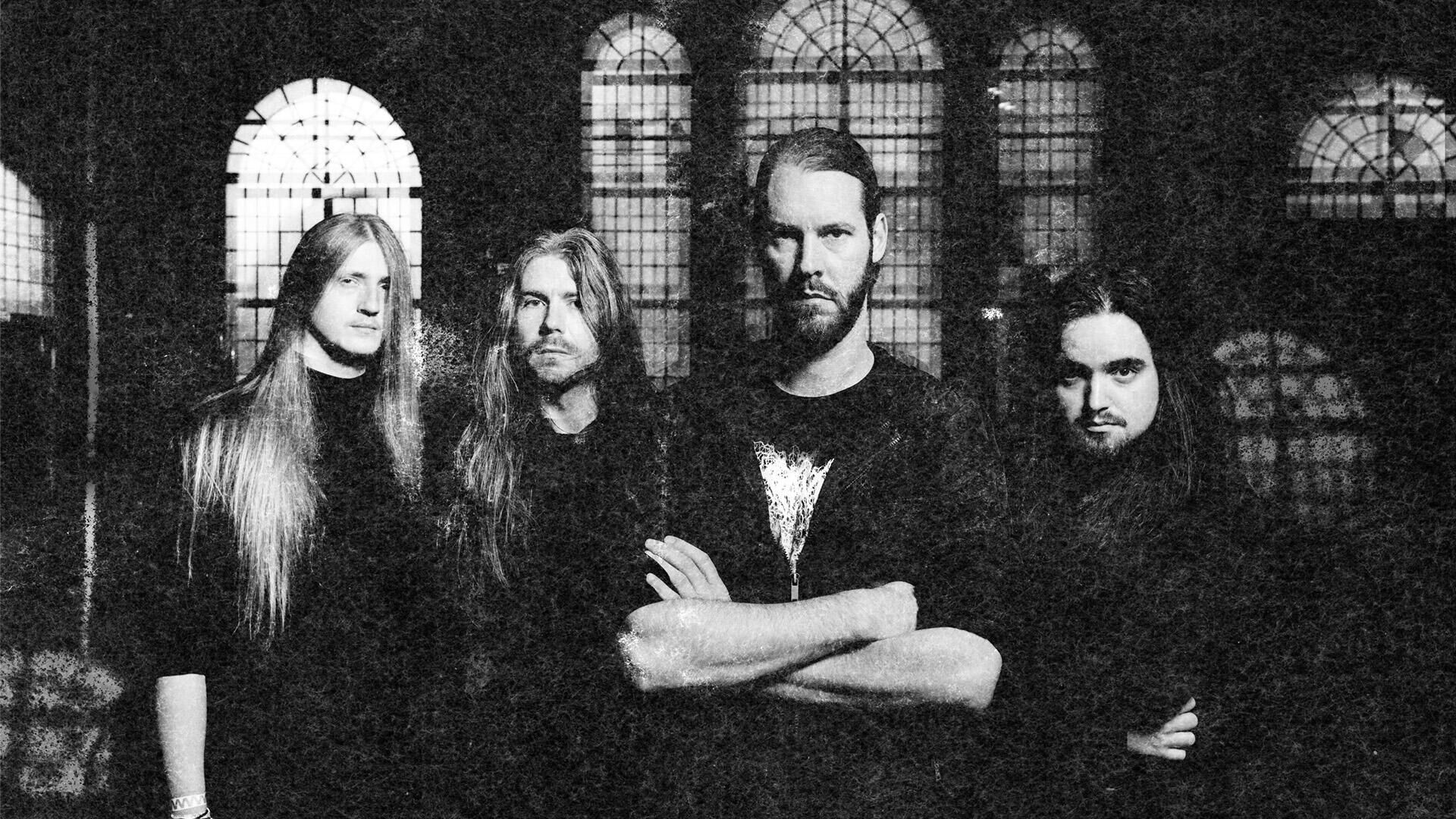 Autarkh takes a unique position in the world of extreme metal. Synthetic, IDM-style beats and glitch effects - reminiscent of those produced by artists such as Aphex Twin and Autechre - are perfectly balanced with overwhelming riffs and vocals that range from dark growls and exasperating screams to semi-clean harmonies. Together with fluttering blast beats, dense bass lines and eerie soundscapes these elements produce an intense and crystal clear tunnel of sound where the energy of contrasting emotions is constantly felt.

INFERUM is a Progressive Death Metal band from Eindhoven, The Netherlands, formed in 2016. Often getting their inspiration from the rhythmical cadens of machines and the sounds of malfuctioning electronics they are labeled as one of, if not the most heaviest band currently stationed on the Netherlands.

In 2017 the band got their first form of recognition after winning the Dutch Metal Battle; they won the Audience and the Jury prizes. Being the first band ever to do so. Following that was the 2017 Dutch Wacken Finals which the band also won. It resulted in a 3rd place at the International Wacken Metal Battle at Wacken Open Air. This made them not only the first Dutch band to ever take home a prize, but also the youngest band to ever play at Wacken. 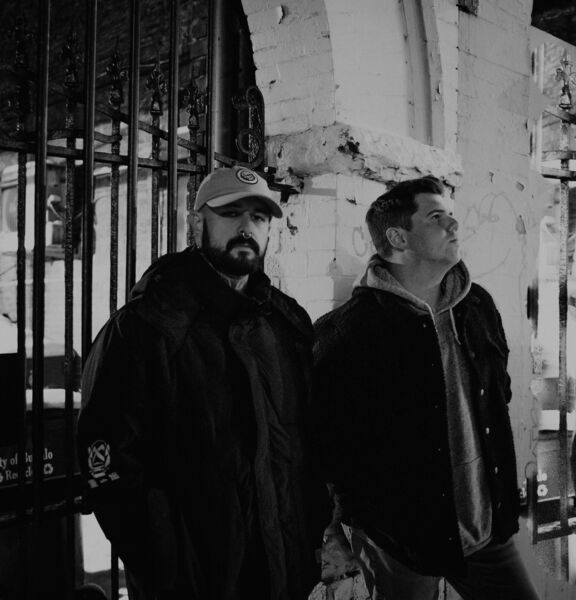 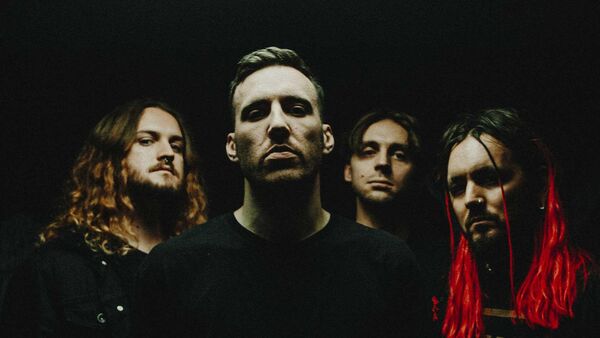 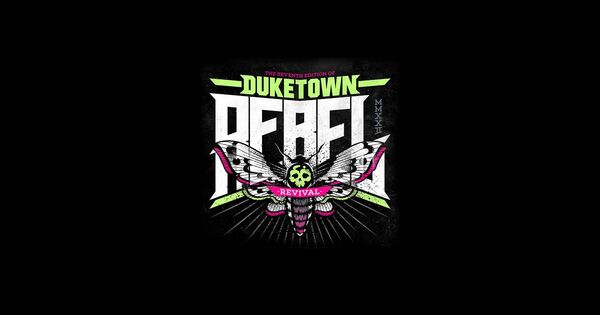 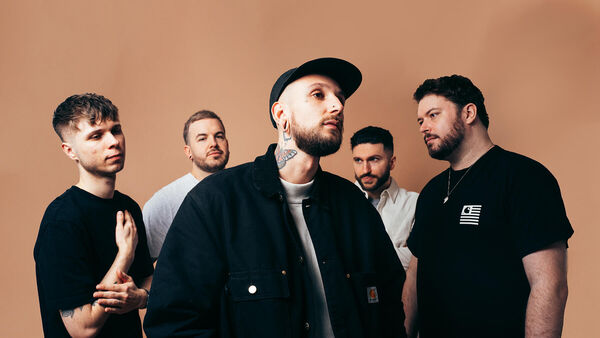